Nursery – Ducklings Bulletin: If you have any questions about work packs you can email the Teachers on the Year Group email. 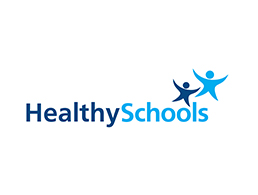 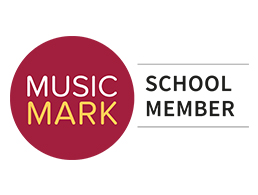 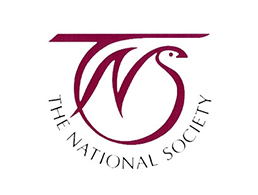 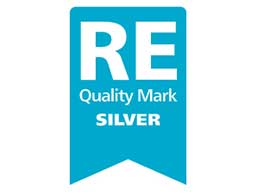 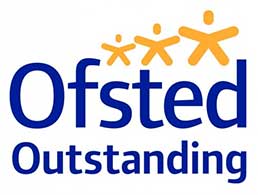 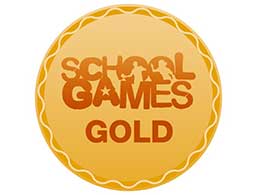 This website uses cookies, or tiny pieces of information stored on your computer, to verify who you are when you are logged in to the administration area.

Some links and resources are provided below to assist your understanding of the types of cookies you may encounter.

Most web browsers allow some control of most cookies through the browser settings. To find out more about cookies, including how to see what cookies have been set and how to manage and delete them please visit http://www.allaboutcookies.org/.

For detailed information on the use of cookies within the WordPress ecosystem please visit https://codex.wordpress.org/WordPress_Cookies

Any changes we may make to our Cookie Statement in the future will be posted on this page.

We regard your privacy as important and any personal information you give to us will be used in accordance with the Data Protection Act 1998 and the General Data Protection Regulations.

Any information you provide will only be used for the reasons specified and it will not be shared with any third party without your consent, unless required by law.

Your contact details are kept securely and are only accessed by authorised members of staff as part of the provision of school services. If you do not wish us to keep this contact information please tell us.

This website uses Google Analytics which provides statistical data about the usage of the site. This information is not used to identify individuals, but is collected to provide us with an understanding of the areas of interest on our site and how our site is being used.

If you are connected to the internet you will have an IP Address. This may take the form of a figure, such as 333.333.22.1. The address will be automatically collected and logged as part of the connection of your computer to our web server and may be used to determine the total number of visits to each part of the site. This data is not collected and used for other purposes.

This website contains links to other websites. The School is not responsible for the privacy practices of other sites or organisations and recommends you consult the privacy information on those sites.

If you have any questions about the use of your personal information, the Information Commissioner is the independent regulator for both Data Protection and Freedom of Information.